Places to visit in Istanbul unknown to many are worth a visit!

Places of interest unknown to many in Istanbul, which hosts millions of tourists each year and is of great importance worldwide.

Everyone who comes to Istanbul knows places like Sultanahmet, Taksim Square, Sulaymaniyah and Eskodar for the most experienced people in the city's tourism. But many do not know of other historical places that constitute a world in itself.

Many boast their deep knowledge of Istanbul, having visited it many times. But the fact that they are unaware of the existence of many of the amazing local markets and residential areas with a history of arrogance ..

It is a strange place to be overlooked by visitors, which is located in a city that is ranked first in terms of the number of visitors coming from the Arab world. Here is a list of beautiful places in Istanbul and its visit will be an incomparable pleasure:

The historic buildings of this neighborhood take you to another amazing time. The famous Beyoglu district is full of colorful houses, beautiful cafes and authentic shops, surrounded by picturesque green spaces.

The highlands give you the opportunity to sit in great places to enjoy the sea view and see the city's landscape, which is decorated by a mosque.

This area was named after the son of Sultan Sulaiman Khan I, who took power in the Ottoman Empire for the longest period. The famous Jihangir mosque, which was renovated in honor of the Sultan's son, gives you the opportunity to have the most beautiful view of the Bosphorus at all.

This area is also full of art galleries, making it home to many expatriates who can not afford to live in Europe. It also houses a large number of museums, most notably the renowned Turkish novelist Orhan Kamal.

For those who like to read, they have a famous place called "Tea Garden" in this area. A place full of readers, artists and actors. 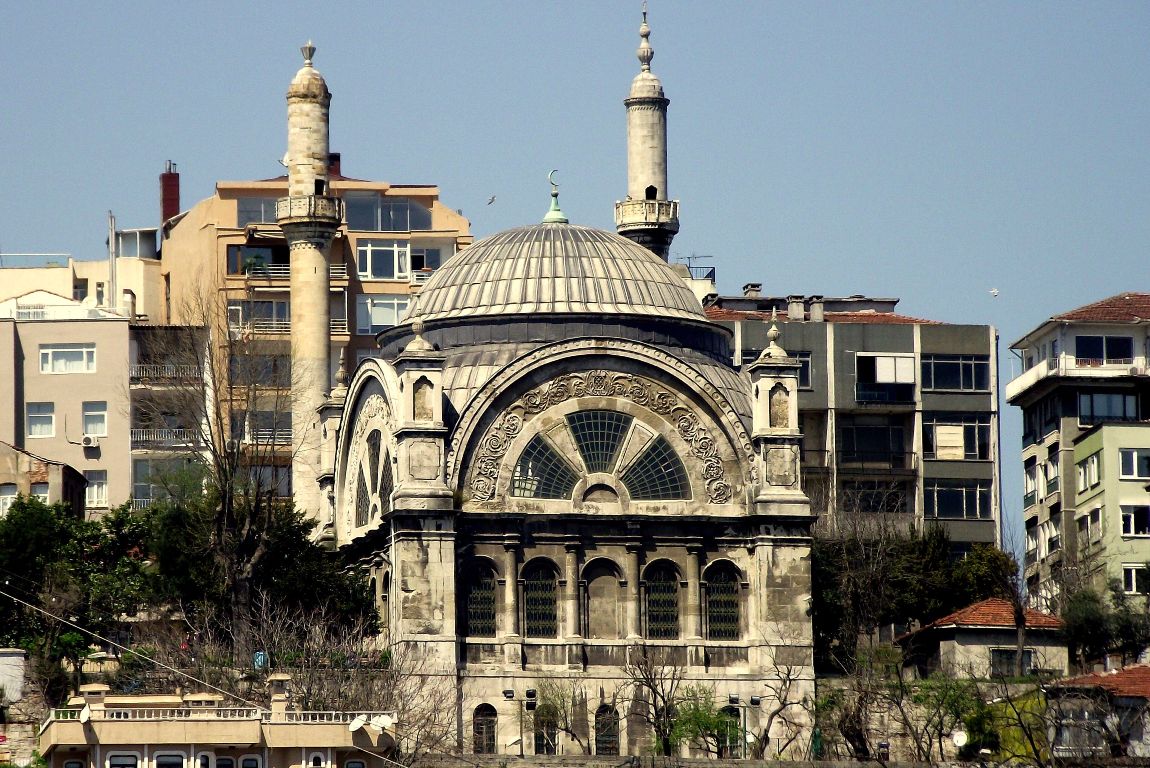 The Jihangir district combines being both an upscale and a hippie life, and its flair is full of life and pleasure for young people. The upscale Kat.5 restaurant provides an opportunity for all its visitors to enjoy the stunning views of the Bosphorus, and serves delicious cuisine from the international cuisine.

Many visitors to Istanbul have never heard of these neighborhoods before. Although registered in UNESCO as beautiful tourist spots, less than 1% of tourists visit these areas annually.

For those interested in history, the knowledge of these neighborhoods means understanding Istanbul's real, cosmopolitan history, as it embraces various religious and ethnic groups that have coexisted for centuries, producing a unique blend of historic colors and buildings.

Due to its proximity to the famous Eminonu area, its visit requires a tour guide that helps visitors make their visit more than a tourist trip.

These three neighborhoods, located behind the walls of the fort of the Old City, represent an excellent location overlooking the enchanting view of the Golden Horn, which is the first gate of the Bosphorus. 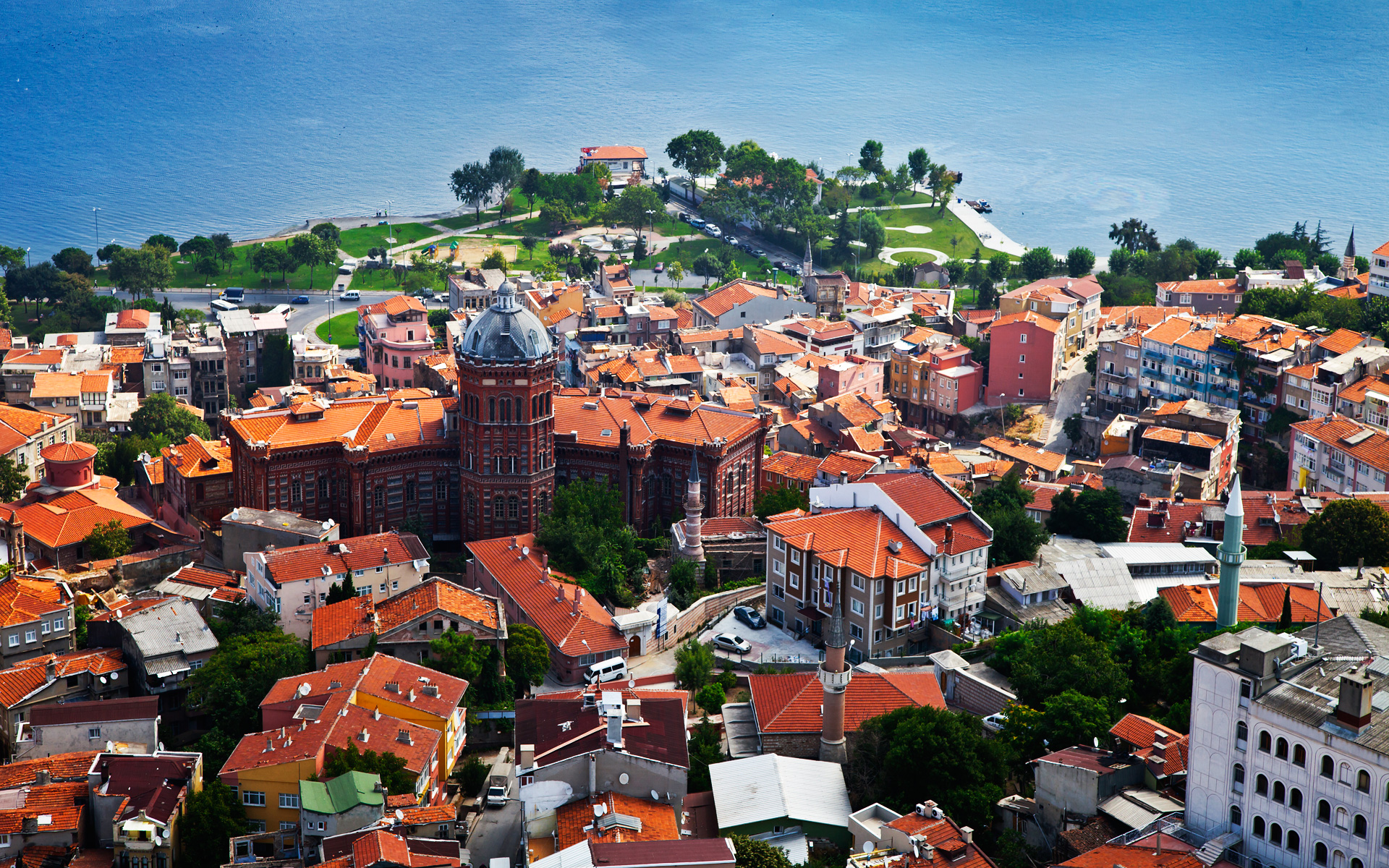 All these sights, in addition to the famous mosque of Al Fateh and its ancient market, are great places to take pictures, enjoy the taste of the Turkish restaurant, and know the true culture of the native Turks coming from different regions.

Those who do not know the area of ​​the conqueror will be surprised to learn that this neighborhood is home to the second largest Byzantine monastery in the city after the Hagia Sophia Museum, a monastery that later turned into a mosque in the district of Zirk. The latter houses Ottoman-style houses that are more than two centuries old.

Like the Hagia Sophia, there are many Byzantine churches, notably Fethiye Kami, which have turned into half a mosque and half a museum.

In the district of El Fanar, there is a colorful Greek region called Rom Lecici, the main historical landmark in the neighborhood.

The narrow alleys of El Fanar reveal the stories of all the historical interactions that took place in Istanbul and the personalities who passed through it - merchants, priests, leaders, invaders and gypsies. Even homes with their diverse colors and shapes tell rich tales of a multi-ethnic and multicultural past.

If you walk on the stone-paved road and walk down the picturesque staircase, you will see the ancient walls of the Roman Empire and a charming church dating back to the 13th century. You will remember that this place, which is rarely visited by tourists, is one of the most important features of the Christian empire, .

Tile, the Jewish quarter of the region, is a witness to the Byzantine and Ottoman periods. This neighborhood moved from being a home to elite traders to a haven for expatriates living with the lowest possible income, due to mass exodus of its inhabitants following two earthquakes in the early 20th century and then in the sixties.

Recently, the area underwent restoration initiatives sponsored by UNESCO, making it provide panoramic views of the Golden Horn. There is also an ancient church dating back more than five centuries.

Is an unknown neighborhood, located near Escudar on the Asian side of Istanbul. It features wood-paneled palaces overlooking the waters of Istanbul. Some of these palaces have been restored and others are in the process of restoration.

If many areas of Istanbul have been transformed into urban centers, the people in Çengelköy District still maintain their values ​​and the cohesion of their small community. This area is one of the most beautiful villages that offer an opportunity to enjoy the beaches of Istanbul.

Walking through the neighborhood in the main area of ​​local fish and vegetable markets, you can enjoy seeing the oldest houses in the area. The houses are very local, but they often make people flock to it over the weekend to enjoy watching. 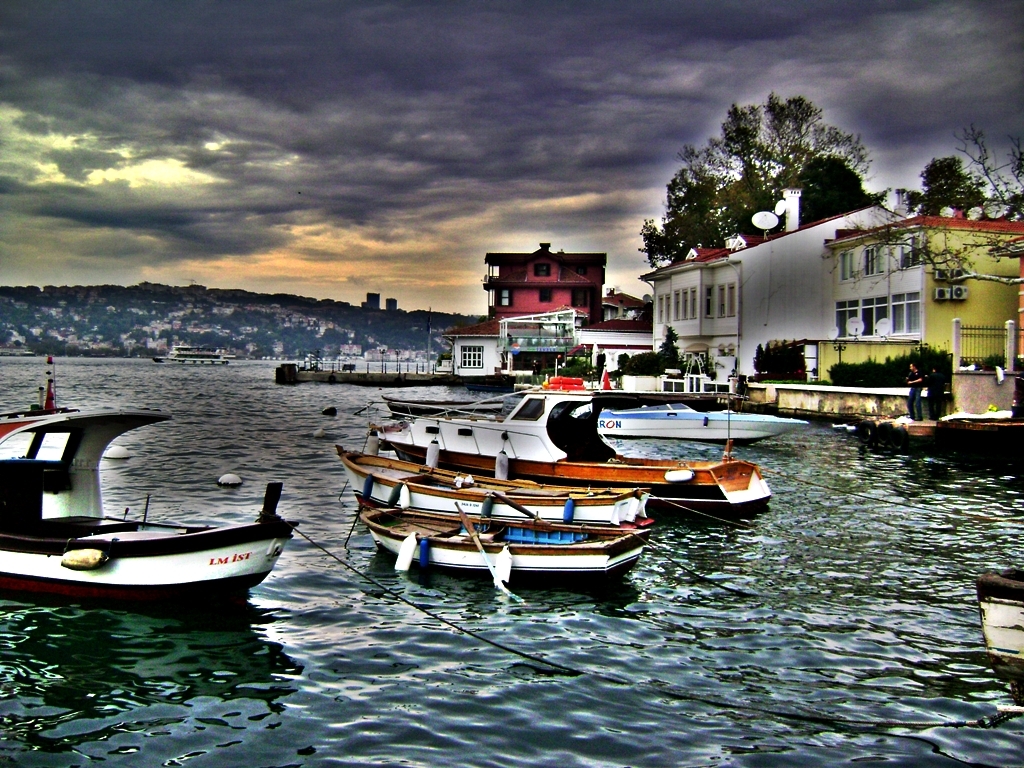 Like the Cihangir district, Çengelköy plant provides a tea-drinking garden, but under a huge tree with a branch of more than ten meters, making this park a landmark in the region.

Here, visitors sip tea in a quiet atmosphere with a view of boats sailing on the water, often with fishing enthusiasts on board.

Historical monuments in Karakoy neighborhood date back to the Byzantine Empire and the earlier period, and are now being renovated and restored.

The area hides behind narrow alleys that can not be easily observed. The area was once the commercial center of the Roman Empire, which explains its Italian touch. It was at some point in her life, Europe's largest port.

From there, the crosses and other symbols will be seen on the Christian churches and ancient synagogues behind the alleys and shops full of beauty.

On the outskirts of the city is the Istanbul Museum of Modern Art, the city's first internationally known art fair.

After introducing the art of the street into these neighborhoods, it became vibrant in color. Which was very much welcomed by the owners of the shops and made the area its own flavor. 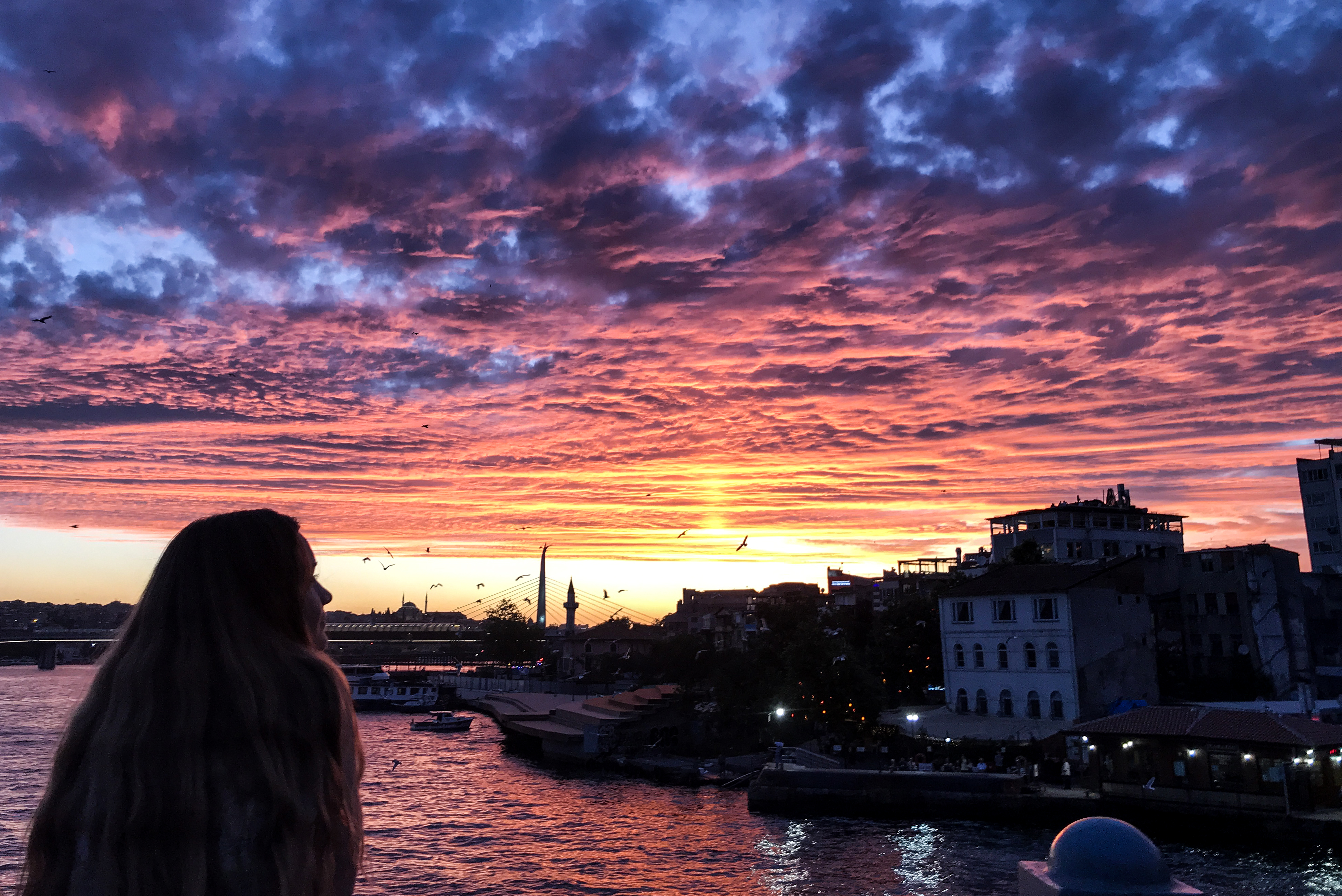 Progress on the cobbled road will make the traveler here find himself in Tofans, an area that served as the center for the Ottoman Empire in the period when it was able to extract Constantinople from the Romans.

At a time when Karakoy was alive and noisy by his liberal style, the Tufan neighborhood remained calm and in keeping with its conservative nature.

This is why we find many Ottoman mosques, including a mosque with a newly renovated Turkish bath, dating from the 16th century, and some of which are considered one of the most attractive mosques in the city.

Despite the conservative nature of the neighborhood, it gradually began to open small art shops next to its local shops.

Many tourists know that trip on board the ship from Sultan Ahmed to Ascodar, and that famous lighthouse on its harbor, but only a few spend a full day on the Asian side to discover markets and enjoy the beauty of the stunning park in Kadikoy, a location not far from the well-known area of ​​Ascodar .

The fish market in this neighborhood is full of customers for its quality and style. The number of high-end shops and restaurants in the area is growing, such as the Karakwe and Jihangir districts.

However, visitors can enjoy the local touch of the neighborhood all the time. It is a place that tourists do not visit so much, offering the best of visitors, including the beautiful views of the Sultanahmet area.

In addition, a visitor can enjoy a Turkish bath for only $ 7.